Today’s Compensation Clinic is rather unconventional as instead of hotels or airlines it involves a credit card, namely American Express after they messed up the order and delivery process for the new design card.

When Amex announced their new design cards I was interested to get one of their floral designs and a few days after they became available I decided to order one which proved to be a major headache.

Normally you can just select a card product online but because I have an overseas address on file it was necessary to call for this purpose which wouldn’t be a big deal had the agent not made several mistakes along the way.

You can find my article about the new design cards from January here:

After calling American Express they went through a process to verify my account and overseas address asking a million questions, it took over 20 minutes after which the agent assured me a card would be produced and shipped my way via FedEx. 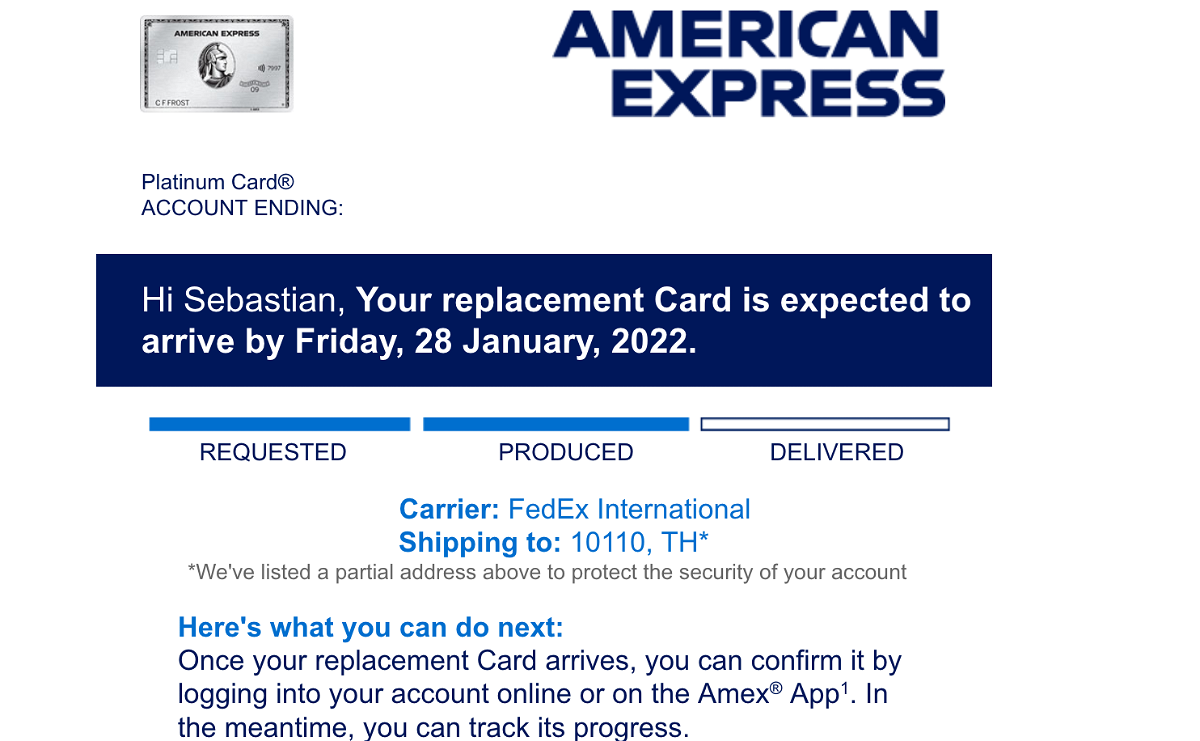 Almost instantly I noticed something wasn’t right as people reported that as soon as they selected the new design, the card design in the app as well as on the website changed as well. Mine didn’t which wasn’t a good sign.

Despite being shipped by FedEx which probably costs Amex a good amount of money the envelope arrived almost a week later than advised, being stuck at the FedEx hub in China for 3 business days.

When I opened the envelope – sure enough – they sent a plain old Platinum card which I already had. To say I wasn’t exactly thrilled especially after wasting all that time on the phone is an understatement.

I decided to call Amex to complain about this. The agent I talked to was understanding and researched the case, determining that the last person who processed the replacement made a mistake putting the incorrect code in.

As I told them that a sorry isn’t going to cut it she consulted a supervisor and offered 7,500 Membership Rewards points. An odd number but I guess it’s better than nothing and I accepted this compensation.

At least this makes up for the rather mediocre points earning ratio on general purchases as far as the Platinum charge card is concerned which is really only useful for air ticket purchases or Amex Offers.

In any case, it’s commendable that Amex provides a serious apology with a token compensation.

As far as the design card is concerned, American Express replaced the card again and sent yet another FedEx my way, this time with the correct card and I’m quite happy with the look of it. 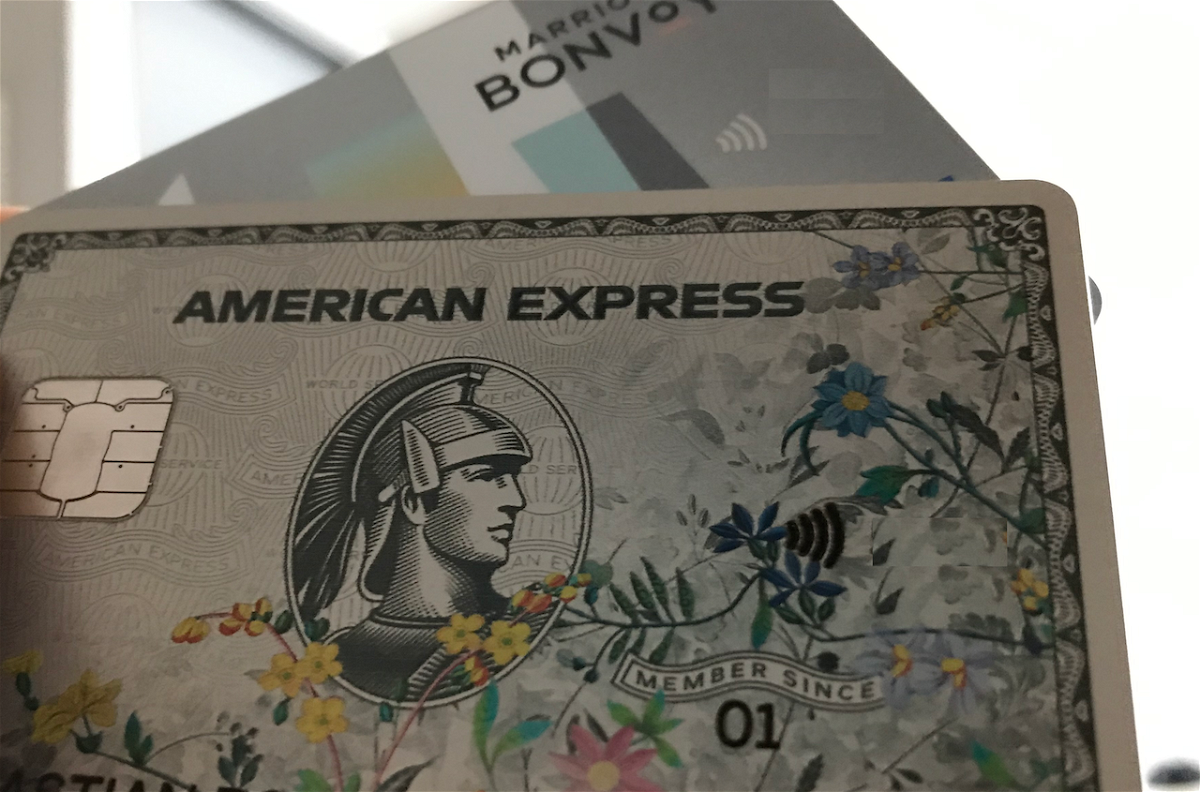 As mentioned I rarely use this card nowadays and the only times where I need the physical card is when renting a car as I use the Premium Coverage Plan Amex offers for extended, primary insurance. For all other transactions (especially Mariott hotels), I prefer to use the Amex Bonvoy Card which still provides some of the best value in my opinion.

Ordering this new card was a bit more trouble than I originally imagined and I probably would have just not bothered with it had I known about all this in advance. Errors happen but when a customer calls to order a specific card why just replace the old one and make the entire process redundant, let alone create costs for the company in the process!?

I was ok with the 7,500 points offered by Amex for this case but it was still annoying. At least the new card is nice and due to the high humidity here in Thailand, I have to regularly exchange credit cards as the chip corrodes easily, making the cards unreadable after roughly a year or so of frequent use.

Deep Learning Is Hitting a Wall