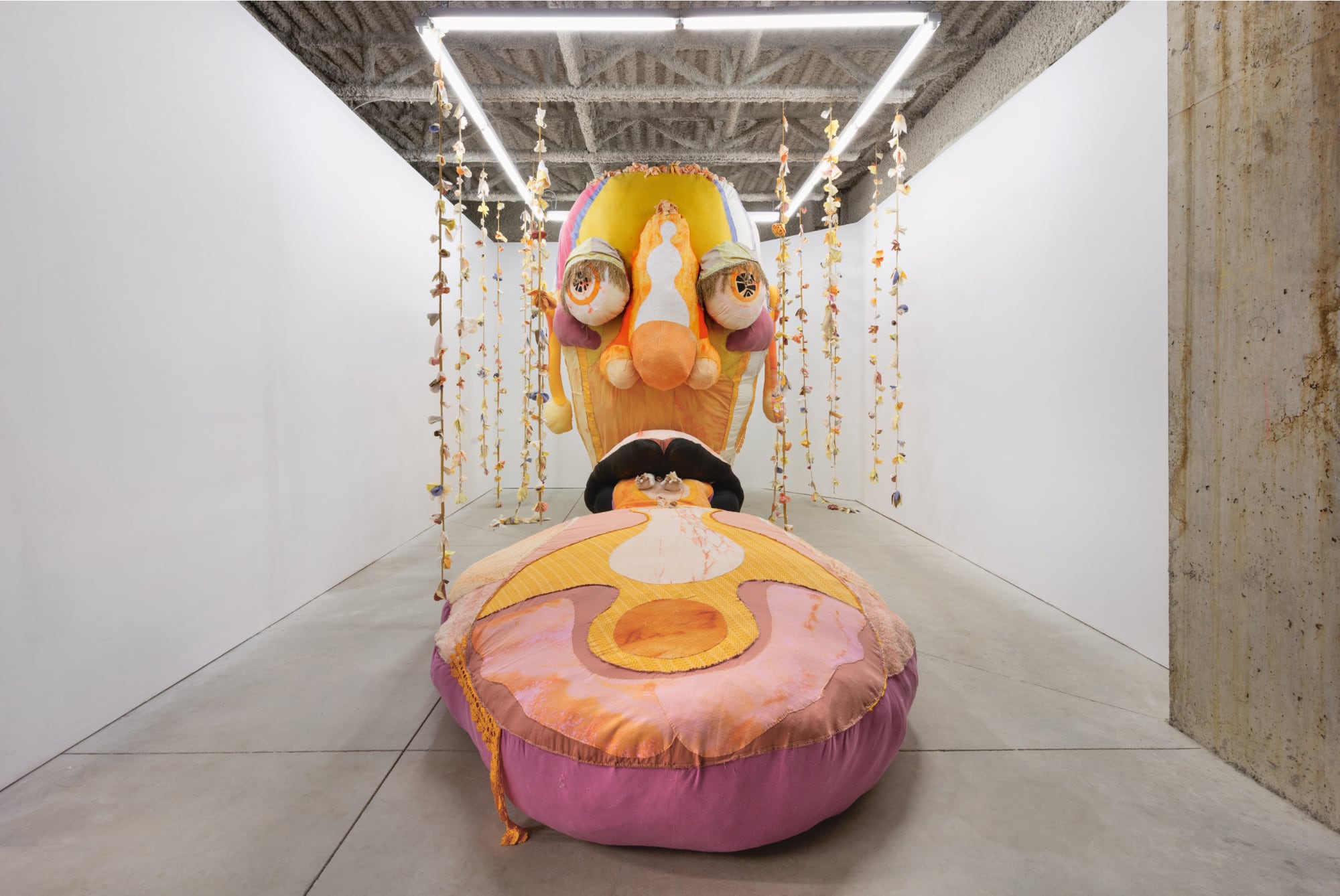 Tau Lewis. All images courtesy of Phaidon, shared with permission

Across nearly 450 pages, PRIME: Art’s Next Generation offers a broad and insightful survey of the Millenials defining the future of the art world. As its title suggests, the massive tome is a primer on the innovative, subversive, and category-defying works that are captivating curators and art professionals. The volume is collated based on time period alone, bringing together more than 100 international artists working across mediums who were born between 1980 and 1995—this includes  Jordan Casteel, Tau Lewis (previously), and Firelei Báez (previously)—in a look at what’s emerged from a cultural and creative landscape shaped by the internet and increasing connectivity. PRIME will be released on May 25 and is available for pre-order on Phaidon and Bookshop. 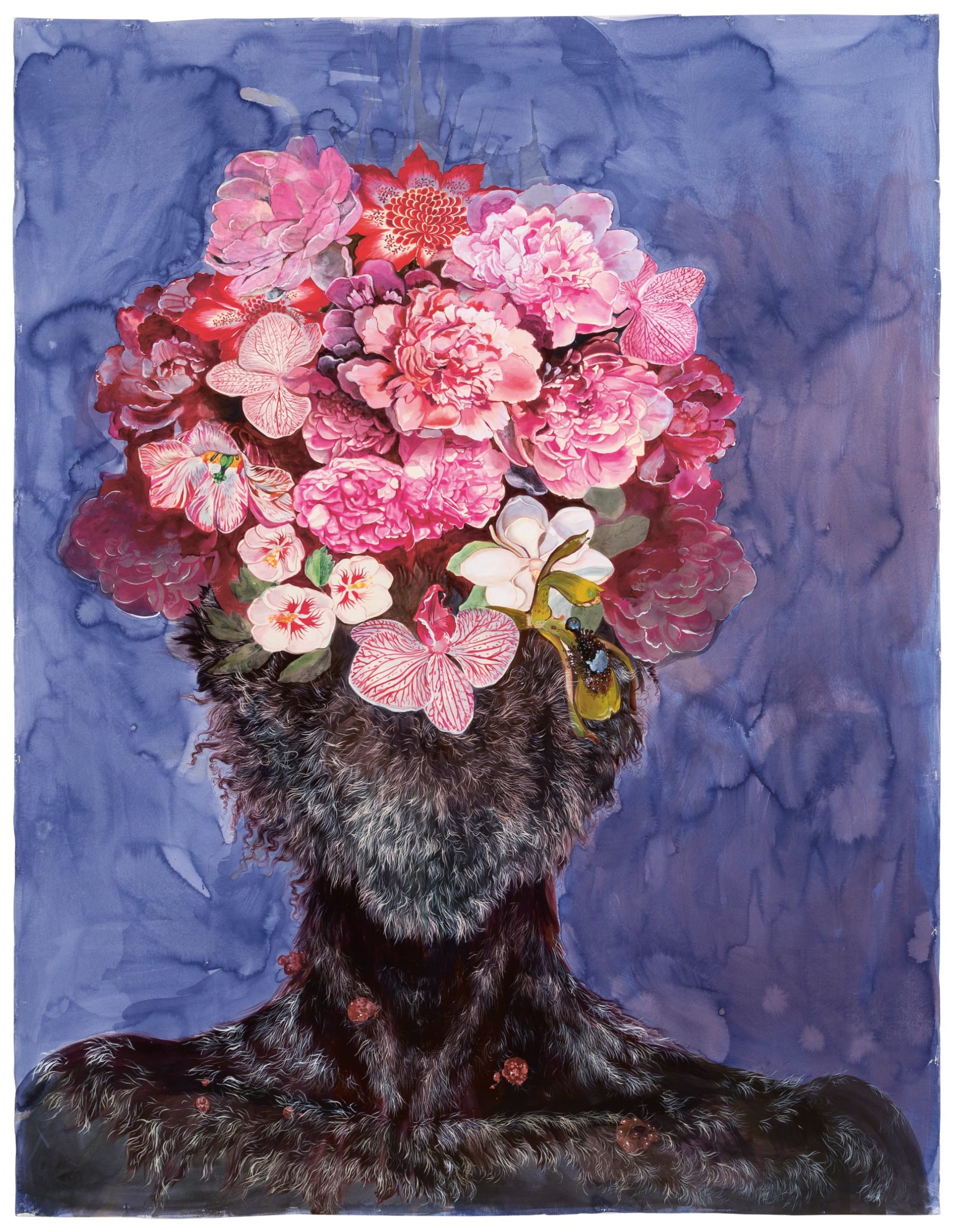 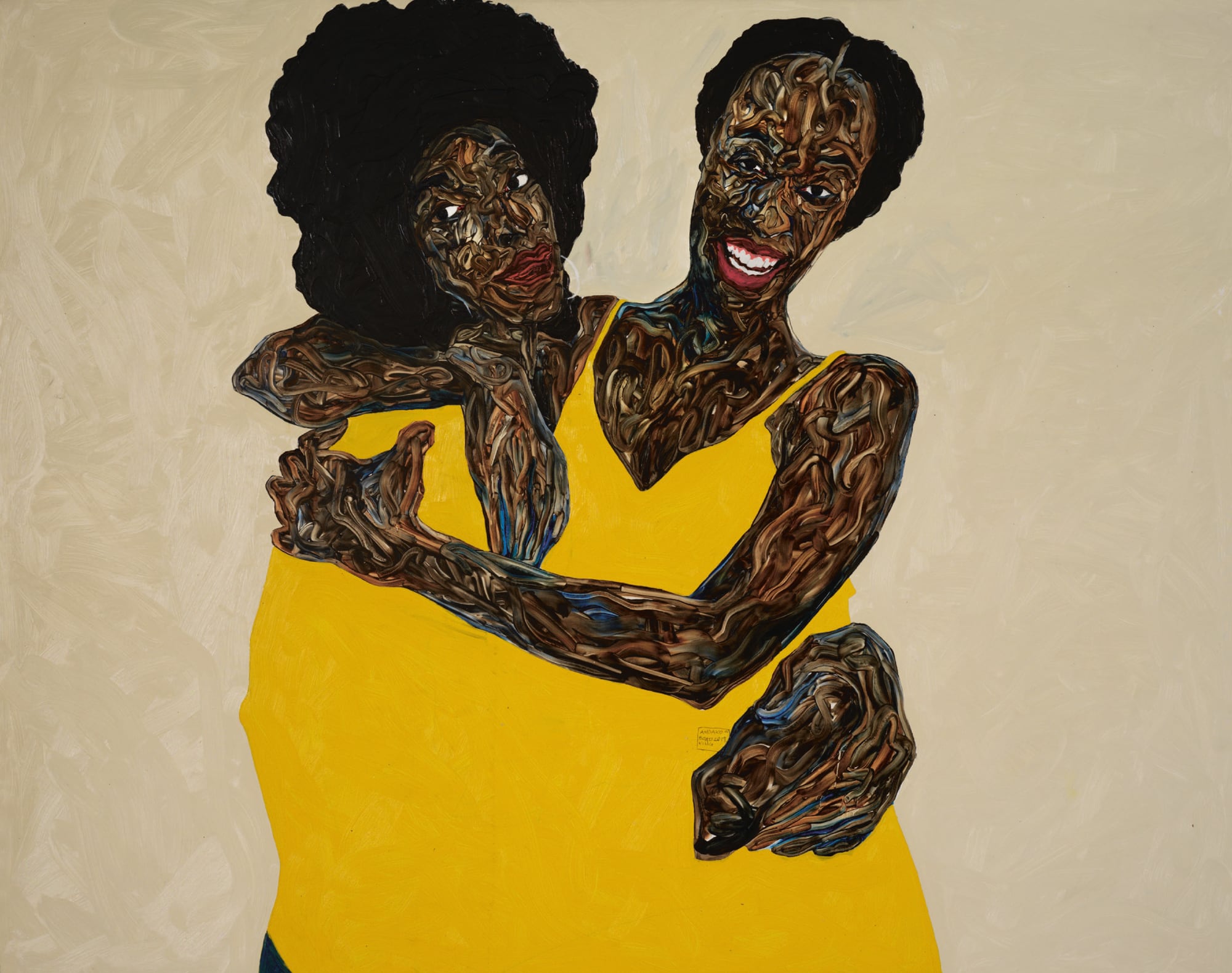 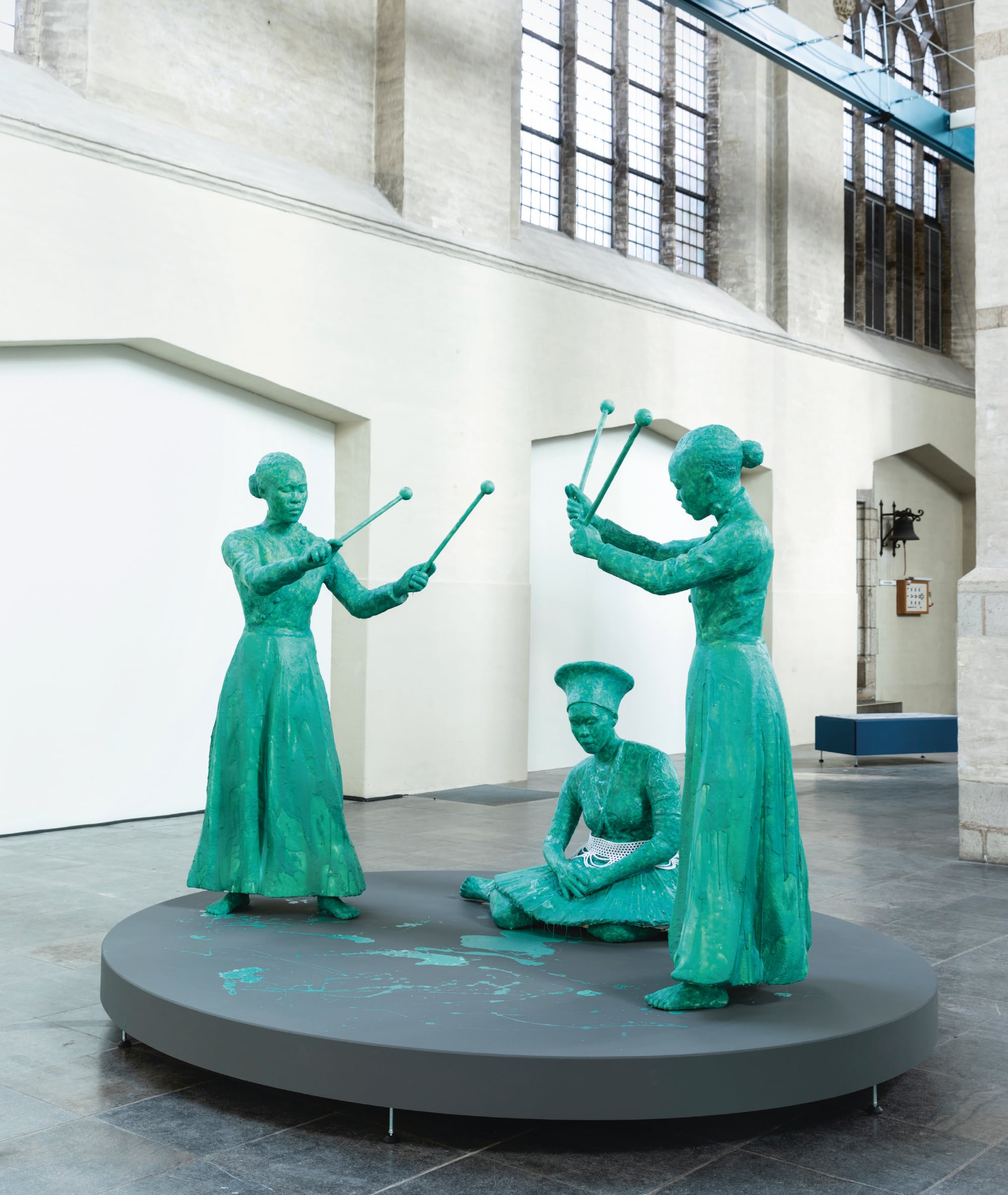 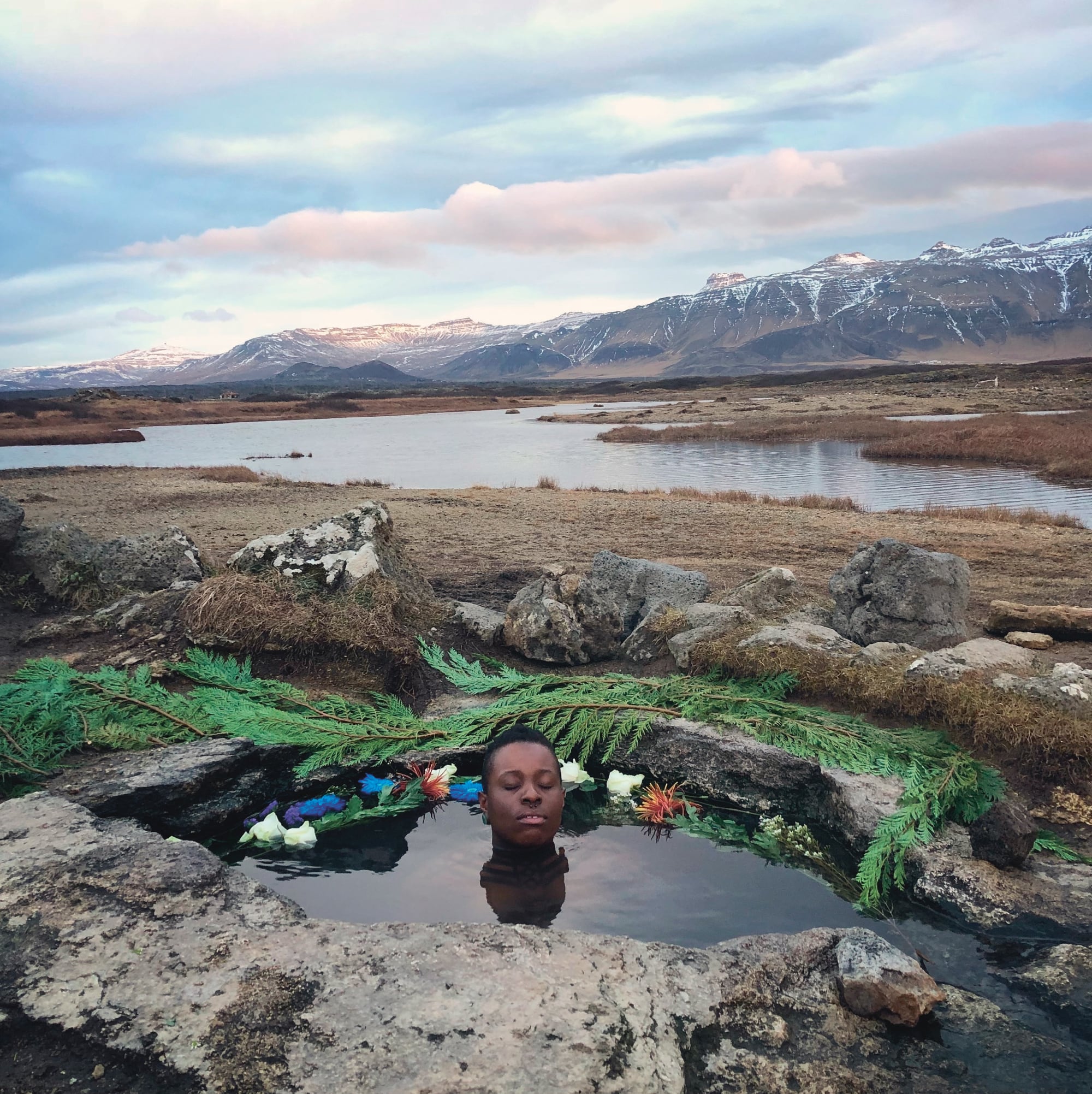 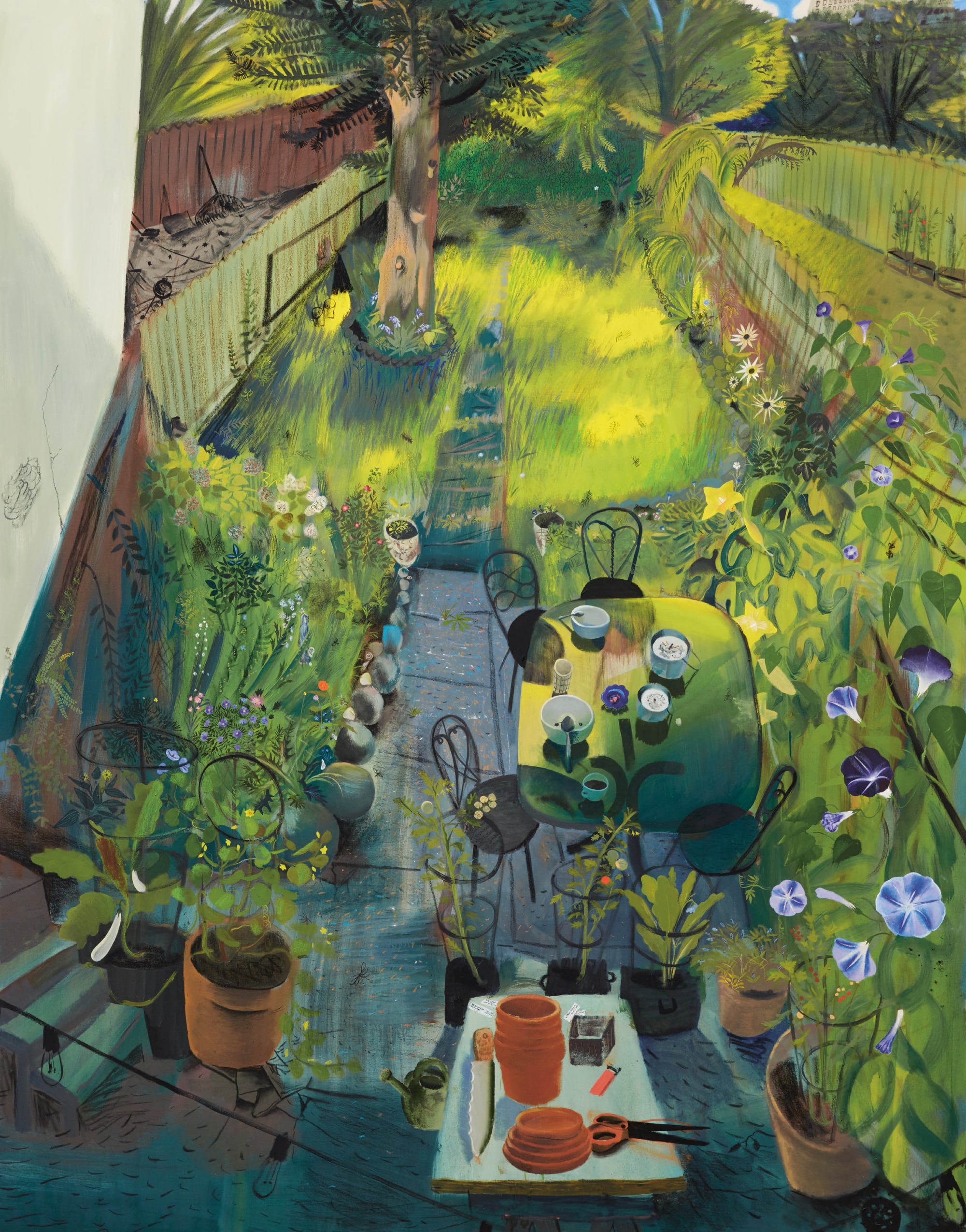 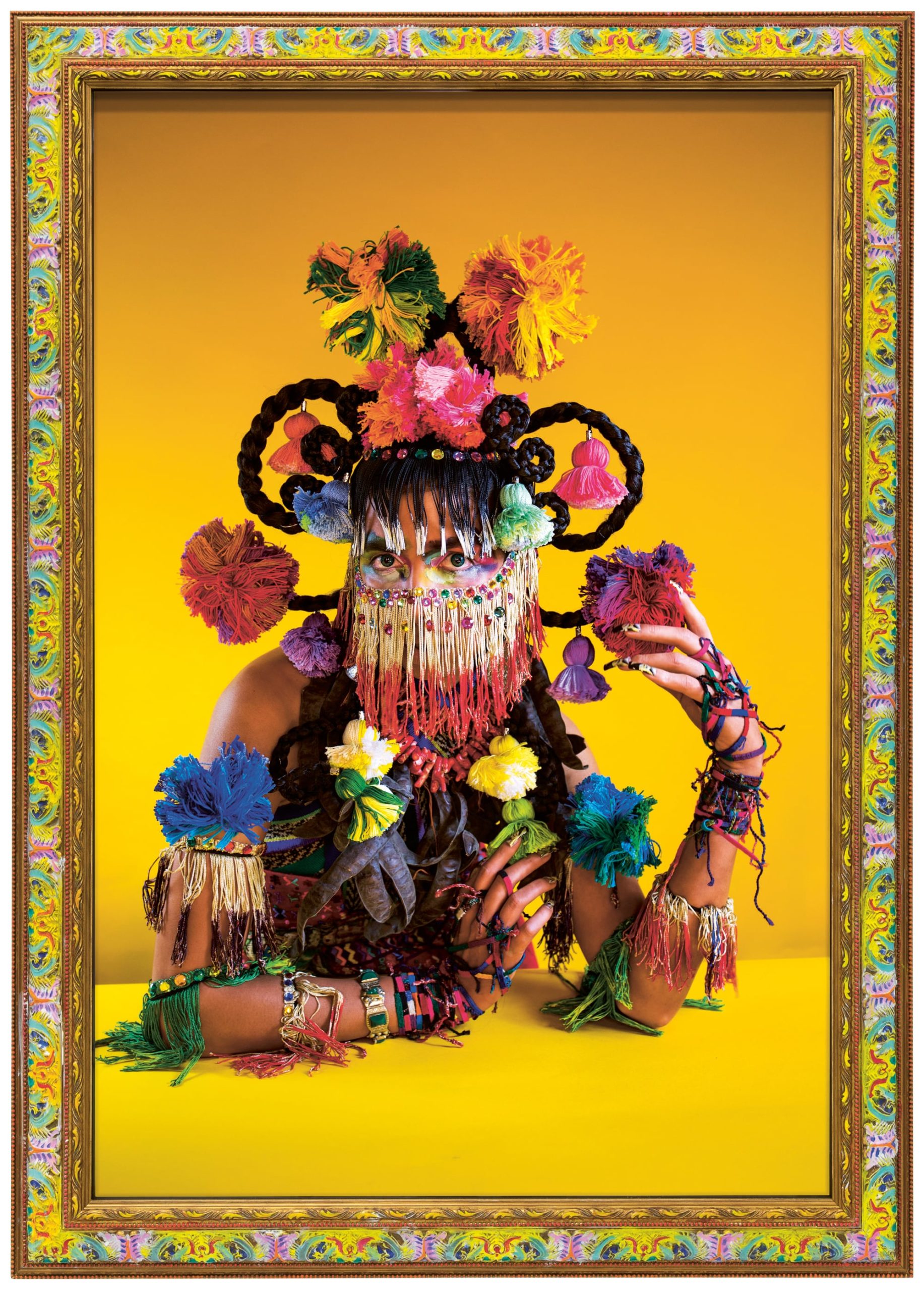 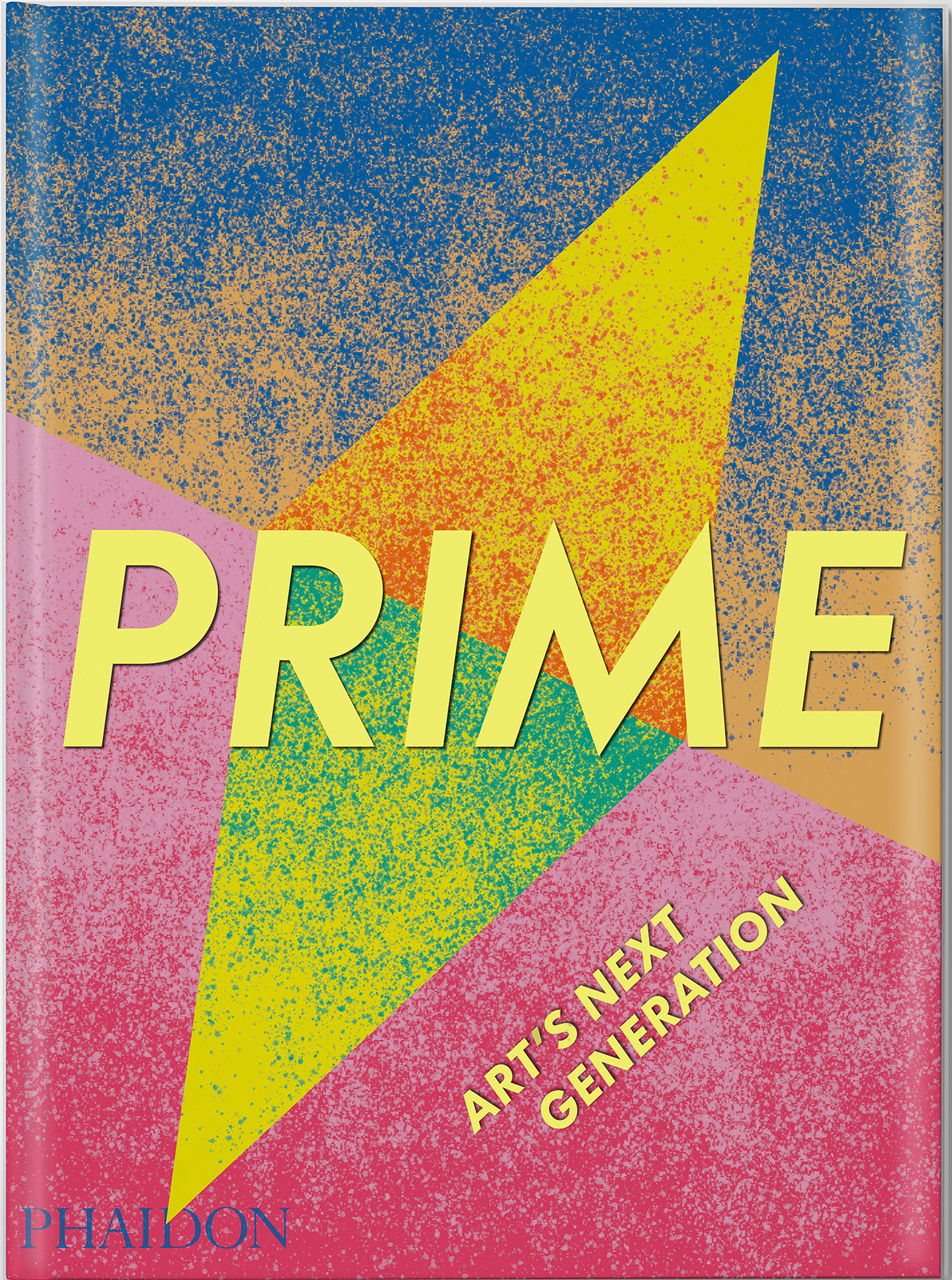 Getting a Bee in Math: Honey Bees Can Distinguish Between Odd and Even Numbers