Our Favorite Books and TV Shows About Polar Exploration (and Disaster)

The other day I searched for Alfred Lansing’s 1959 book Endurance in my local library’s database. I live in the Yukon, in northern Canada, and usually when I search for a decades-old book in the library’s extensive Arctic and Antarctic collections, I find what I need. But this time, every copy of Endurance was already checked out. Ernest Shackleton’s sunken ship, Endurance, had just been located 10,000 feet down on the floor of the Weddell Sea, and Lansing’s classic is the definitive tale of of the extraordinary events that followed the 1915 sinking: Shackleton and his crew, over the course of two years, fought their way through Antarctica and made it back home. I guess I shouldn’t have been surprised that the book was in high demand.

Luckily for those of us who are fired up about the discovery of the Endurance shipwreck, there is plenty to read and watch to slake our thirst for polar adventure and suffering. The last decade alone has seen the publication of a flurry of books about lesser known expeditions to the poles: Andrea Pitzer’s Icebound tells the story of a 16th-century voyage to the high Russian Arctic that became a yearlong battle for survival, while In the Kingdom of Ice, from Outside alum Hampton Sides, and Madhouse at the End of the Earth, by Julian Sancton, both New York Times bestsellers, recount tragically unsuccessful 19th-century attempts at being the first to the North and South Poles, respectively. A little older, but still underrated, is Alone on the Ice, by the late David Roberts—think Touching the Void but set in 1913 Antarctica.

We rounded up our favorite true and fictional accounts of polar adventure and disaster. Pour yourself a hot beverage, and dive in. 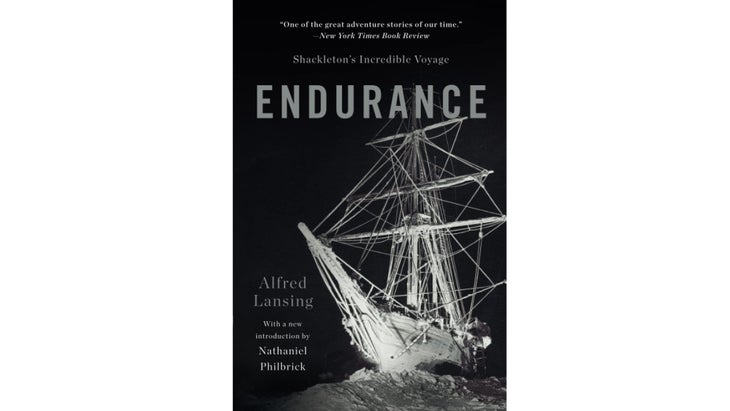 Lansing’s book about how Shackleton and his men survived the loss of their ship, Endurance, remains a classic for a reason: working in the 1950s, the author was able to interview many of the surviving crewmen, and he was given access to nearly every written diary that made it off the ice. More than 60 years after its publication, Endurance is a bridge to a different era. It remains worth a read—if you can get your hands on a copy. (For a more recent account of Shackleton’s expedition, check out Caroline Alexander’s 1998 bestseller The Endurance.)

The Terror (AMC, season one)

Book after book has been written about the lost Franklin expedition: two British navy ships, HMS Erebus and HMS Terror, and more than 120 men, vanished during a search for the Northwest Passage in the late 1840s. For polar-history buffs, the story is a well-beaten path. But season one of AMC’s The Terror (now streaming on Hulu), based on the Dan Simmons novel of the same name, takes a hard turn away from the usual approach. Instead of depicting what was most likely a slow, painful collapse into starvation and scurvy, the show’s creators inflict a supernatural doom on Franklin and his men. The Arctic they move through is ominous and hostile, and they are stalked by a violent force that they can’t understand. The result is a gripping period piece turned horror story, fabulously acted and frighteningly told. 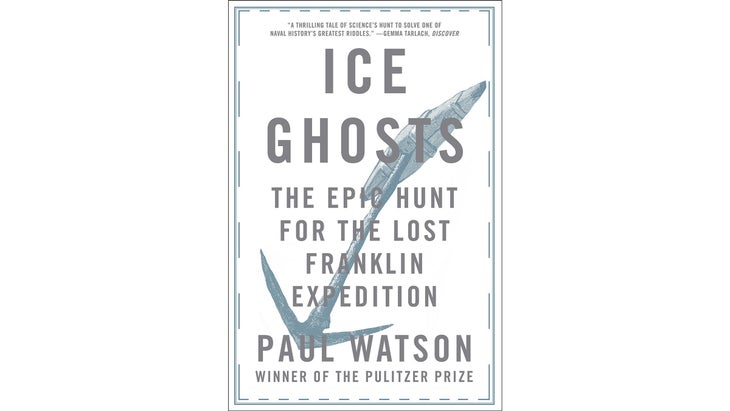 Journalist Paul Watson was on board the vessel that located one of the two lost Franklin ships, the Erebus, off the coast of King William Island in 2014. (The Terror was also found nearby, two years later.) Ice Ghosts revisits the doomed expedition and its disappearance in the 1840s, but it also brings the narrative up to the present, telling the story of the Parks Canada divers, the marine archaeologists, and the Inuit knowledge-keepers who put the pieces of the Arctic’s most famous puzzle together and found the ships after more than 160 years of failed searches. 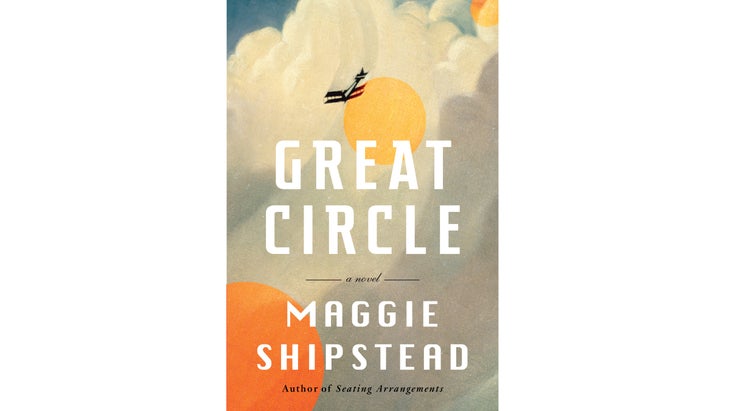 Maggie Shipstead’s celebrated novel is not strictly about the polar regions. Great Circle tells the story of a fictional female pilot, Marian Graves, and her attempt to circumnavigate the globe, by plane, from north to south. Graves vanishes off the coast of Antarctica on the final leg of her journey, and the novel pivots between two timelines: her (fascinating, eventful, sometimes grim) life leading up to that moment, and the story of Hadley Baxter, a recently disgraced Hollywood starlet who has been cast to play Graves in a present-day biopic. The narrative is vivid, enriched by real-life details from the histories of aviation and exploration, and by Shipstead’s own travels to Greenland and Antarctica. The book also has something to say about our fascination with the people who vanish into the planet’s wildest places and the limits of what we can know about their deaths, or their lives. 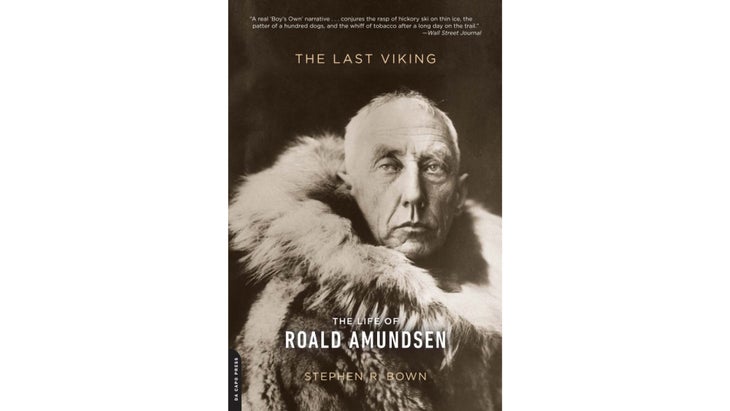 Non-Canadians may have missed this compelling recent biography of Roald Amundsen, the Norwegian explorer who in the early 20th century bagged nearly every major remaining polar prize. Amundsen led the first team of European explorers to sail the Northwest Passage, traversing the North American Arctic from east to west, before heading to Antarctica to beat Robert Falcon Scott to the South Pole. (Bown also suggests that Amundsen may have been the first to truly reach the North Pole.) His exploits changed polar exploration, cementing a shift away from the ponderous siege-style tactics favored by British military expeditions and toward a lighter, nimbler approach, and in his later years he was also an early adopter of aircraft for polar travel. The Last Viking portrays him as, in a way, the first modern explorer: forever cash-strapped, dependent on publicity and sponsorship, and skilled at navigating not only sea ice but the tensions that arise when exploration becomes your business.

Against the Ice (Netflix)

This year, Netflix brought us Against the Ice, a re-creation of the marooning of Danish explorer Ejnar Mikkelsen in 1909 after he set out with six men to determine whether Greenland was a singular landmass and therefore Denmark’s dominion. While Mikkelsen and his engineer were scouting for records of a previous, doomed Greenland expedition, the rest of the crew jumped on a passing fishing boat and headed home. The two were left to fend off blizzards, polar bears, and isolation-induced hallucinations while they awaited rescue. The film was shot on location in Iceland and Greenland, and it compellingly captures the brutal conditions and loneliness of a polar expedition.

The post Our Favorite Books and TV Shows About Polar Exploration (and Disaster) appeared first on Outside Online.

The Joy of Letting Go