15 Questions About the RMS ‘Titanic,’ Answered

The RMS Titanic has remained a tragic fixture in our minds for well over a century now. It represents both the pinnacle of human engineering and technological prowess, as well as the depths of human carelessness. With its gargantuan size, Titanic was a floating tribute to excess, hubris, and hope, which is why its sinking on its very first voyage—and the resulting loss of life—has weighed so heavily in the world’s collective imagination ever since.

Here are the answers to 15 common questions about the infamous ship.

Northern Ireland shipbuilding firm Harland & Wolff built the RMS Titanic from a design by its general manager Alexander Carlisle and naval architect Thomas Andrews. The Belfast-based company, which was founded in 1861, is still operating today.

When RMS Titanic set sail on its only voyage, it left from Southampton, England. It stopped in Cherbourg, France, and Queenstown, Ireland, before heading toward its final port of call: New York City.

After gaining and losing passengers in both Cherbourg and Queenstown, there were more than 2200 people passengers and crew onboard the ship. The exact number is not known: several authorities offered slightly different counts during the investigations of the sinking. The ship was not filled to its capacity, though.

As a luxury ship, there were many notable people of the era aboard. Socialite Margaret “Molly” Brown, known for her brash attitude and flamboyance, was one of the lucky survivors.

John Jacob Astor IV was the wealthiest person on board, and $2400 was found on his body after he froze to death clinging to the side of a raft. Macy’s co-owner and former U.S. Congressman Isidor Straus and his wife, Ida, also went down with the ship, as did the ship’s architect, Thomas Andrews. There were several other high society figures on board, but there are others—like the musicians who continued to play as passengers boarded lifeboats—who have become famous because of the sinking.

Despite several ice warnings, the Titanic continued traveling at 22.5 knots (nearly its maximum speed) and was unable to turn quickly enough when an iceberg was spotted directly ahead of the ship. It took a glancing blow from the iceberg, which damaged at least five of the 16 watertight compartments meant to keep the vessel afloat, sending an overwhelming amount of water into the ship. 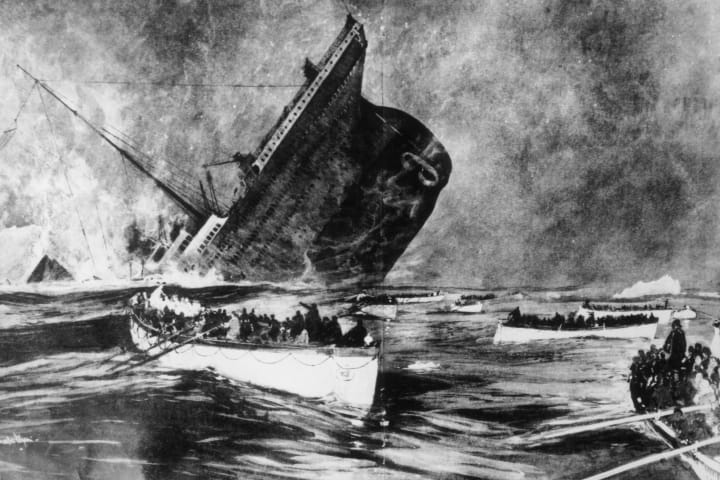 The Titanic had 16 lifeboats and four collapsible Engelhardt lifeboats, which were enough to accommodate a total of 1178 people. Surprisingly, this number of lifeboats actually exceeded the British Board of Trade requirement at the time, which had been enacted when passenger ships were much smaller and therefore required fewer lifeboat berths.

Of the more than 2200 people aboard Titanic, an estimated 1500 died when the ship sank.

Only 705 people survived the Titanic sinking, including the youngest passenger Millvina Dean, who was only 2 months old at the time. 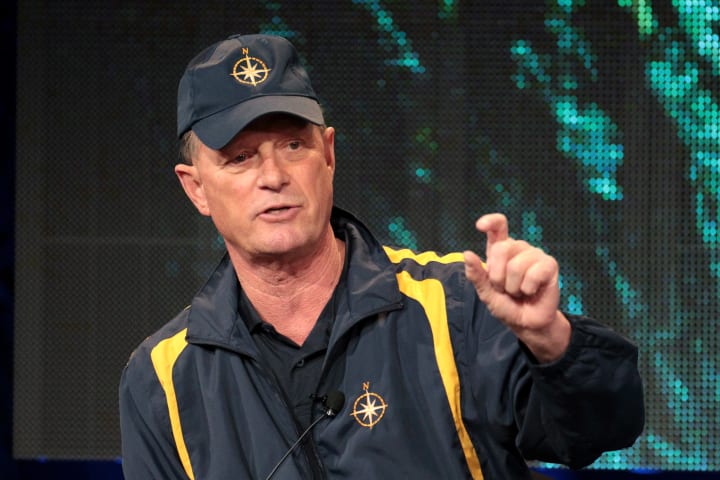 A team led by oceanographer Robert Ballard found the wreckage of the Titanic in 1985 while on a top-secret naval operation hunting down two sunken nuclear submarines. The United States Navy never gave him direct permission to search for Titanic, and when he discovered it, they were worried that the unavoidable publicity of such a find would reveal what they were really doing.

That’s a complicated question. Admiralty Law details that sunken vessels in international waters are ownerless, but the U.S.-based RMS Titanic, Inc. claims status as salvor-in-possession. So if you got some souvenirs from the ship, you could sell them anywhere but the United States (where they would likely be seized).

Technically, there’s nothing stopping anyone from visiting the wreckage, which is resting approximately 12,500 feet—or about 2.37 miles—below the surface of the water. However, it would cost more than $250,000 a day to finance a dive down there, as it would require a ton of specialized equipment, diving expertise, and a whole lot of courage. 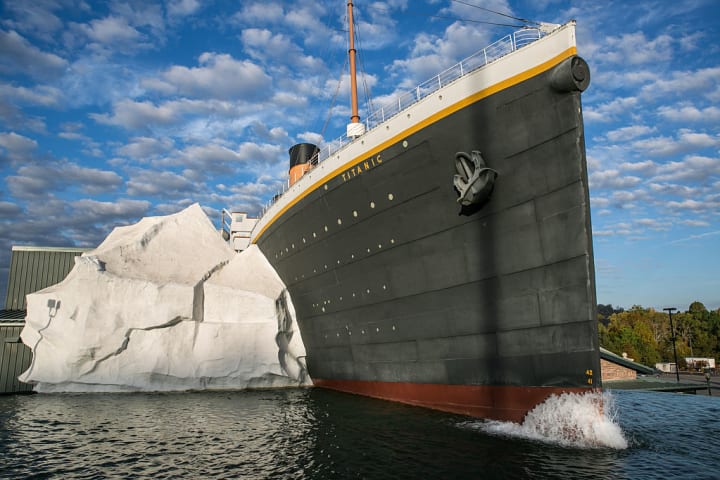 Fortunately for those of us who don’t have $250,000-plus to blow on a one-day trip below the ocean, there are dozens of Titanic museums throughout the world to visit. In addition to the largest Titanic museum experience in Belfast (where the ship was built), there are also artifact exhibitions everywhere from Las Vegas to Halifax, Nova Scotia (where many of the unidentified victims of the sinking were buried). There are also two RMS Titanic half-replicas in the United States (one in Branson, Missouri, and another in Pigeon Forge, Tennessee, not far from Dollywood) which boast a detailed likeness of, and artifacts from, the ship.

Summer! Cheap 5* Lufthansa flights from Milan to Azerbaijan for only €192!

Summer! Cheap 5* Lufthansa flights from Milan to Azerbaijan for only €192!